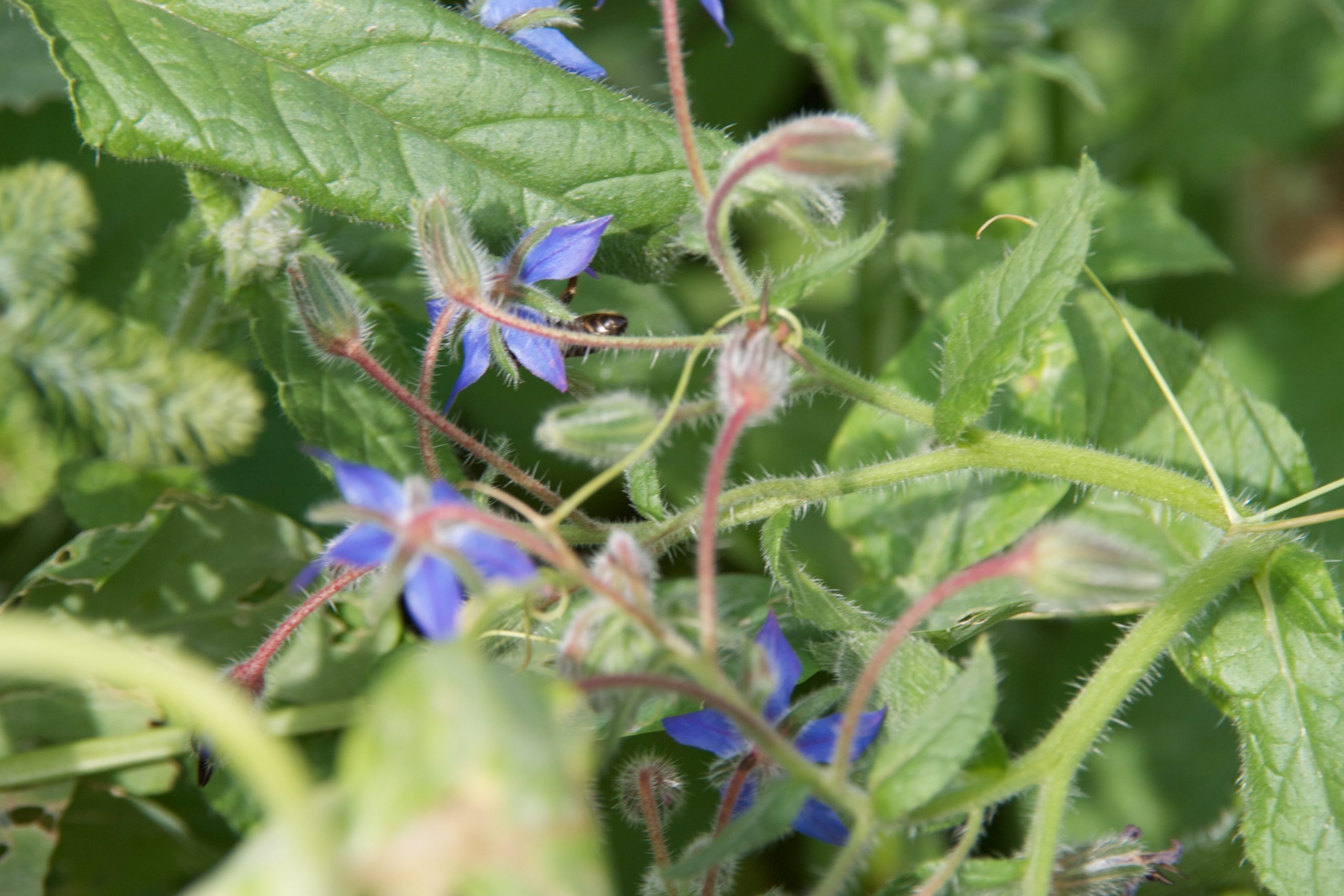 In Il Mistero delle Cattedrali Kiefer appears to be returning to themes of fascist endgames, architectural ruins, cultural dead ends and cryptic mythologies. His recent existentialist new age ponderings of man placed within the awesomeness of nature are far less interesting than this show’s comments on culture and politics despite an apparent absence of humankind. On show is less of an emphasis on ideas of national identity; more universal reflections upon globalised thought. He is tackling current themes within geopolitical debate whilst reflecting upon both ancient and modern history. My experience of this body of work appears as a journey through a classical concept in Ancient Greek architecture via modern Welthauptstadt Germania. It is a look through historical cycles, moribund civilisations and long term agendas of empire state control that never seem to have gone away.

Whilst it may be entertaining for Anglo journalism to engage with the literal reading of a German painting giant tackling the architecture of Templehof and Nazi Welthauptstadt Germania; I think this is a distraction. Kiefer’s art is predominantly metaphorical, he displays the epic aspects of fascist Neoclassism as a confrontational event. In part these are ruins that run as a motif within his art. However when entering the large chamber at the back of White Cube Bermondsey there was an obvious reaction within the audience to the sheer monumentality of the perspective or sculptural objets trouvé disturbing the picture plane. The analysis of perspective as a Renaissance reinvention of Greek Civilisation and a cultural device which reinforces a humanist agenda, is a concept Heidegger defines in “The Age of the World Picture”.  The forcefulness of the perspectival devices in three of these paintings and their depiction of an architecture that never met its intended purpose seems to me, by contrast, to be closer to a criticism of humanist ideologies and possibly Capitalism’s never ending appetite for natural resources.

Tempelhof and Dat rosa miel apibus reminded me more of how Ancient Greece, The Temple of Hephaestus in particular, now appears. Visiting Athens in April 2012 I found contemporary ruins and graffiti alongside those of the Ancient Greeks. Kiefer’s proposition could be for the derelict condition a city or even world would be left in after an Apocalypse, unoccupied and lacking life.  His use of photographic surface and structural patinas as a painterly ground highlight the conscious use of materials as a defining feature of this artist.

Moving between industrial paints, lead, copper sulphate, glues, organic materials and photographic emulsions demonstrates the conscious materiality of the paintings. Kiefer engages this interest like few others. Although this show has less prominent emphasis on the photographic compared to his 2010 Des Meeres und der Liebe Wellen at White Cube Hoxton Square I would argue that Il Mistero delle Cattedrali is presenting paintings as photographs with the insistence on perspective and photographic tonal ranges. Where in the Hoxton Square show there was a disturbing of the photographic emulsion we see the same evidence here of an alchemist at work across the painted surface. His presentation of fact at the painterly surface and mythology on the sculptural protuberances acts as a perfect juxtaposition for the true narrative of the paintings.

The choice of placed objects and the exhibition title, moreover, show a preoccupation with less rational thought through the ages; magic and alchemy. Monumental callipers appear representing Masonic powers, snake-gods for personal reflections, sunflowers, scales, wheels.  Such symbols reflect on major stages in technological developments throughout civilisation. In Sprache der Vogel, for example, we have an almost Neo-Luddite reaction to satellite communications that presents the most impossible compositional conundrum. That he pulls off a painting with a large dish hiding the painting surface whilst being compositionally asymmetrical is a painterly feat. The vantage point of the paintings and more pertinently the scale of the symbolic placed objects suggest a godly onlooker. However, the show overall leaves the viewer asking whether a morality tale explaining a dystopia for future civilisations is being explored or is it the presentation simply of the authenticated aftermath of a cyclical tendency towards fascism and false prophets in times of economic hardship?